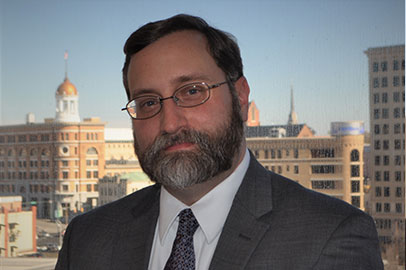 Alan Norton grew up in Southwest Georgia, in the small town of Albany, Georgia. Alan attended Georgia Southern University where he earned his B.S. in Psychology, with an emphasis in Cognitive Psychology. After graduating from Georgia Southern, Alan attended Mercer University’s Walter F. George School of Law, and graduated with his law degree in 2005 with Honors. After graduation Alan was appointed an Assistant District Attorney in the Lookout Mountain Judicial Circuit, where he worked for approximately thirteen (13) years, ending his career as a Senior Assistant District Attorney for Catoosa County, Georgia. During Alan’s thirteen (13) year career, he has gained experience in handling a variety of criminal cases, including complex and high-profile matters, violent crimes, sexually based offense, drug trafficking and distribution, and property crimes.